Julius Thurnher, Founder and master mind of iku®windows, honored with highest award for innovators in Austria. 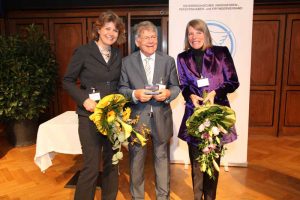 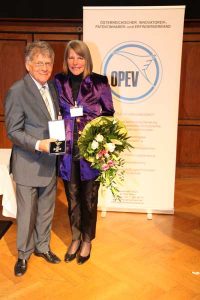 The Austrian association of innovators & owners of patents (OPEV), celebrating its centenary this year, has awarded nine leading managers of renowned Austrian companies for their extraordinary accomplishments. The Kaplan Medal is the highest award for innovators & inventors in Austria.

The Austrian Viktor Kaplan (1876-1943), inventor of the Kaplan turbine, made this invention in 1912, but it took more than six years before it became accepted by the local industry against severe resistance. The Kaplan Medal, named after him, is awarded to inventors, who are able not only to create something unprecedented, but also to develop it for commercial use and last but not least to establish it in the market. The granddaughter of Viktor Kaplan, Prof. Dr. Gerlind Weber, spoke about the seven levels needed to give birth to something totally new.

Julius Thurnher – restless spirit for innovations in facade business
In 1934 Julius Thurnher was born in Vorarlberg, Austria. During his successful career, there were two main interests he put his focus on: To be a merchant and to work as an inventor in windows and facade business. In the fifties he started in construction business, some years later he specialized in windows and facades. 1971 the well known international Hoesch Group hired him as Managing Director for a subsidiary company in Vienna. This was the birth of  „ALCO Baulemente“. During the next ten years Julius Thurnher established the company as a successful firm with business contacts in the Middle East also.

1981 Julius Thurnher made a Management-Buy-Out and turned the business objective of ALCO into manufacturing of glass architecture like conservatories. From this time on, he launched several patents. The intelligent self-cleaning window is unique worldwide. Soon patents for the intelligent self-cleaning façade systems followed. The latest invention of Julius Thurnher is the maintenance & evacuation unit for iku®windows Structural Glazing and Unitized façade.

In the meantime the unique systems are used in several buildings in Japan, Korea, Taiwan and the Middle East. The Al Jawhara Tower, with a height of 135 m and 32 floors, has been equipped completely with 8000 square meters iku®windows self-cleaning Unitized façade. This tower is the latest high-rise project and one of the highlights in the reference list of iku®windows. The demand for intelligent products is still high, so iku®windows is expecting new accounts in this area.

iku®windows, with its headquarters in Vienna, is rolling out into the world market with an invention as simple as it is genius – intelligent glass façades with integrated self-cleaning and numerous additional options. The technology is based on a world patent, which was invented by company founder Julius Thurnher. Electronically controlled wipers with automatic water supply are enabling the cleaning of large façade surfaces at the touch of a button. Benefits: Apart from enormous time saving the systems convince by usability, security and cost effectiveness. It pays for itself soon with long term low running costs. Also façades that are difficult to access, can be cleaned easily. The newly developed maintenance and evacuation units are already applied for patent. The extended use of Photovoltaic and solar cells in the façade of modern buildings will further lead to the success of the innovative system. Especially in the golf region, the permanent cleaning of the solar cells is a must in order to keep their efficiency in the energy production.

The winners of the Kaplan Medal 2009: 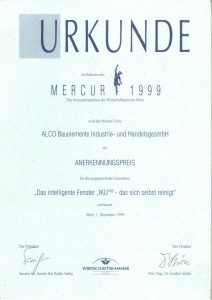 Mercur 1999 – Award for innovation by the Austrian Federal 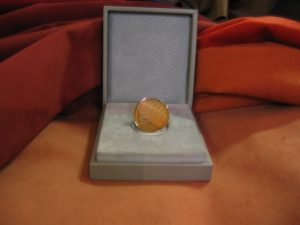 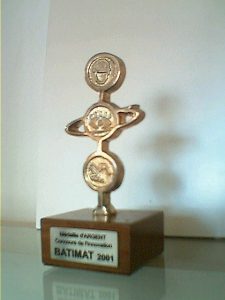 Mercur 1999 – Award for innovation by the Austrian Federal

Get Updates And Stay Connected -Subscribe To Our Newsletter

This website uses cookies to improve your experience while you navigate through the website. Out of these, the cookies that are categorized as necessary are stored on your browser as they are essential for the working of basic functionalities of the website. We also use third-party cookies that help us analyze and understand how you use this website. These cookies will be stored in your browser only with your consent. You also have the option to opt-out of these cookies. But opting out of some of these cookies may affect your browsing experience.
Necessary immer aktiv

Performance cookies are used to understand and analyze the key performance indexes of the website which helps in delivering a better user experience for the visitors.

Analytical cookies are used to understand how visitors interact with the website. These cookies help provide information on metrics the number of visitors, bounce rate, traffic source, etc.

Advertisement cookies are used to provide visitors with relevant ads and marketing campaigns. These cookies track visitors across websites and collect information to provide customized ads.

Other uncategorized cookies are those that are being analyzed and have not been classified into a category as yet.